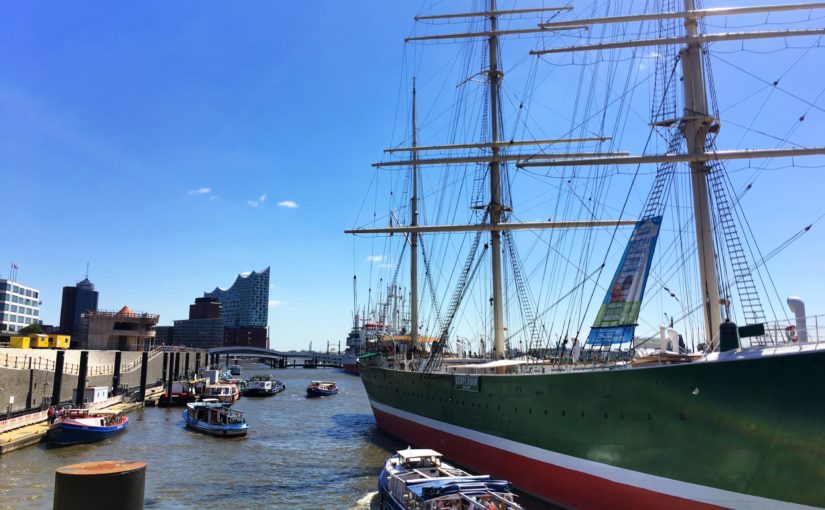 Folks, this has taken me ages (ok to be honest – three weeks, which is still a lot ;-)) to get up and running. But finally, I have made it and learned a lot about Docker, Docker-Compose, Nginx and Kubernetes of course.

In this post I am showing how to set up a Nextcloud on Kubernetes + Ubuntu 18.04. I am running a Nextcloud-instance on a public VM to sync stuff with my phone. Another one (with more data) is only accessible via my LAN/VPN. The first one (open todo!) and the 2nd one via self-signed certificates.

The stacks are set up via Kubernetes to be able to scale horizontally in the future, since I had to live with some performance-issues in the past. GitHub – andremotz – nextcloud-kubernetes END_OF_DOCUMENT_TOKEN_TO_BE_REPLACED 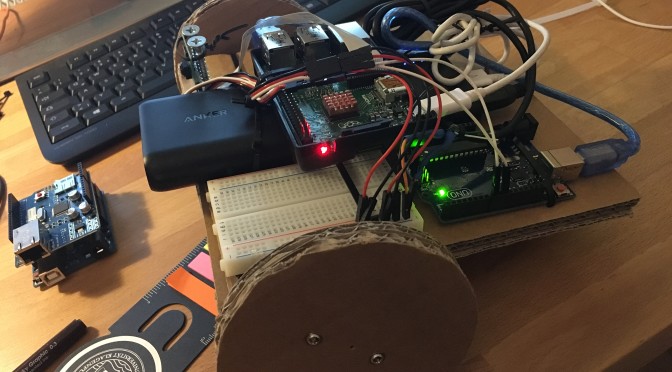 Since a couple of time I had in mind to continue with some servos, sensors and breadboards to build some robots, that soon or later will conquer the world END_OF_DOCUMENT_TOKEN_TO_BE_REPLACED 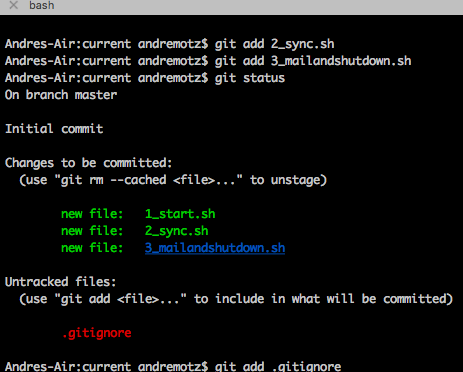 I’ve just published my rsync-bash script that I’m running on my Homserver for quite a while now. END_OF_DOCUMENT_TOKEN_TO_BE_REPLACED

A couple of months my primary harddisk of my Homeserver crashed. As a result I lost the main system which was Windows Home Server. I didn’t want to set up everything again because I thought there will be the same case again – harddrives are born to die sooner or later. So I decided I to set up a more agile system that I can back up easy. A system that can boot up from an attached USB flash drive. So I switched over to Ubuntu Server. END_OF_DOCUMENT_TOKEN_TO_BE_REPLACED

Once again I had to use my Geek-genes to solve a bunch of problems with a kind of fly flap: A Do It Yourself GNU/Linux Firewall, Router and Gateway for the home network. While most people do not seem to have problems with these tiny little routers and Wifi-Access Points that they get from their Internet Carrier, I recognized that the number of connection-issues correlates with the number of Computers and mobilephones you have at home.

A dedicated machine acts the primary gateway for all devices and allows remote connections via OpenVPN, which is really useful: I can backup my Laptop via Internet 🙂 It took me several days to get it up and running, but that project pushed my Linux and networking-skills beyond somewhere they never have been before and our network issuses have been solved.

Computer hardware is really cheap these days so I could by a kind of high-end equipment for its tasks. An IBM eServe 336 costs me around € 60 on eBay plus shipping from Germany and that bit of hardware (Dual GBit NICs !, SCSI Raid-1 !!, Intel Xeon 3 GHZ !11) should work at least for the next ten years.