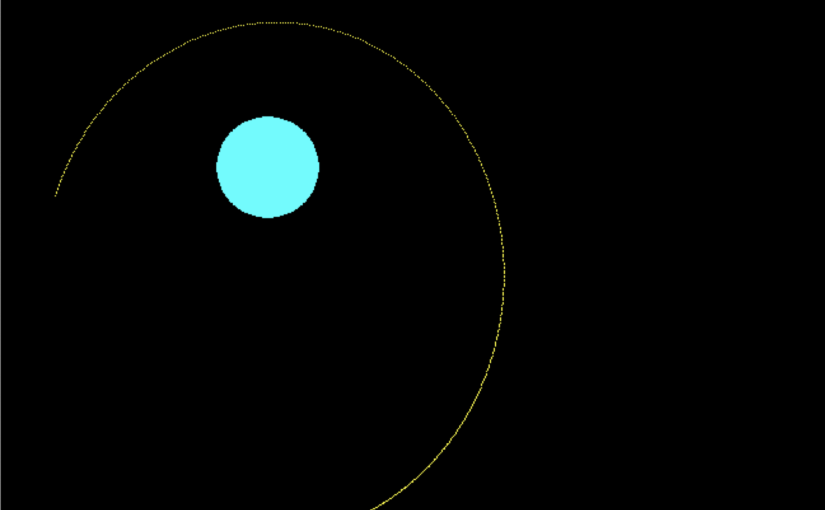 Don’t you feel worried that there is no guarantee that our Earth might be kicked out of our solar system? Did you ever wanted to send a rocket to the Moon or Venus? If so, then you should have a closer look to my current Python/Visualising Data-project.
Check it out on my GitHub!

It was the Indian Space Agency’s Chandrayaan-2 mission that another time picked up my interest: If you have seen their impressive trans moon injection-manoeuvres you get the idea how impressive and interesting such mission-planning can be.

My project is neither “finished” nor did it reach my first real goal. But since I talk so many times to other persons about this project, I wanted to provide this sneak-peak preview. And who knows, maybe I can win other persons extend my project? 🙂

Backlog / nice to have:

What I don’t want to do

Out there are smarter brains than me with PHDs in Physics or similar topics. NASA and other space-agencies have their own useful and more precise tools like GMAT. Hence, it makes no sense to replace their tools.

I also want to give a reference to Planetenprogramm.de – I think its author has similar ambitions like me 🙂
Also, I would like to give a reference to who’s GraviSimu-Scatch influenced me a lot (Pygame-Engine), but my coding-approach is different to that tool, also I am not sure if the physics in there are correct 🙂